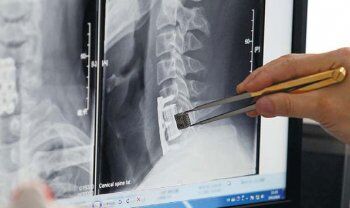 This is a special implant that goes onto the back of the neck, directly linked into the spinal column. It helps the body produce antibodies which help in the body’s fight against radiation contamination.

Any character equipped with an anti-rad implant ignores 10 points of intensity from any radiation contamination he’s infected with (intensity is the number after the “S”). Furthermore, any hard radiation attacks from some mutations will only cause half damage to the character with this device.

The implant is powered by the body’s own central nervous system’s electrical system, and will last for a year or so before requiring adjustment. Adjusting an anti-rad implant can only be performed by a hospital with qualified medical persons, and costs half as much as the original implant.